Are You Living Under an Illusion?

“Mundus vult decipi, ergo decipiatur”Latin Proverb – “The world wants to be fooled, so fool it.” The following story really did happen to me in 2016. I sometimes tell it during my magic shows…. I was sitting at a table in a coffee shop, waiting for my friend Dave, and happened to have a magnet in my pocket. So I put my car keys on the table and used the magnet underneath the table to move the keys around. I wasn’t performing a trick for anyone—nobody was watching—this is just the sort of thing 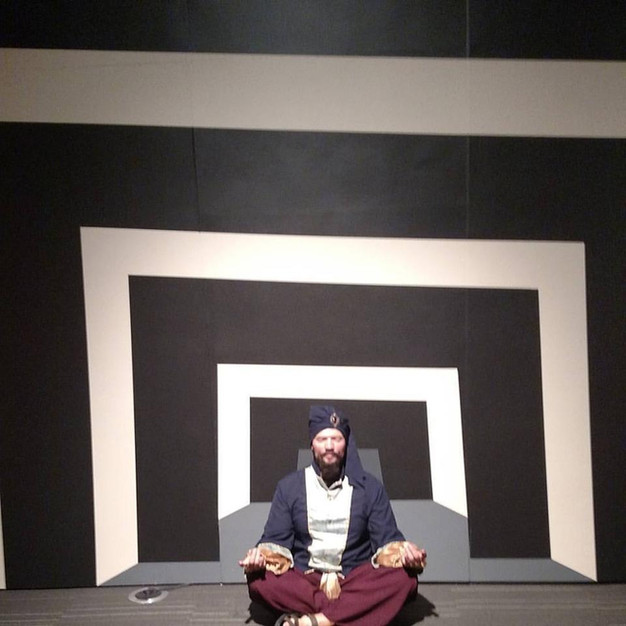 "Mundus vult decipi, ergo decipiatur"
Latin Proverb – "The world wants to be fooled, so fool it." 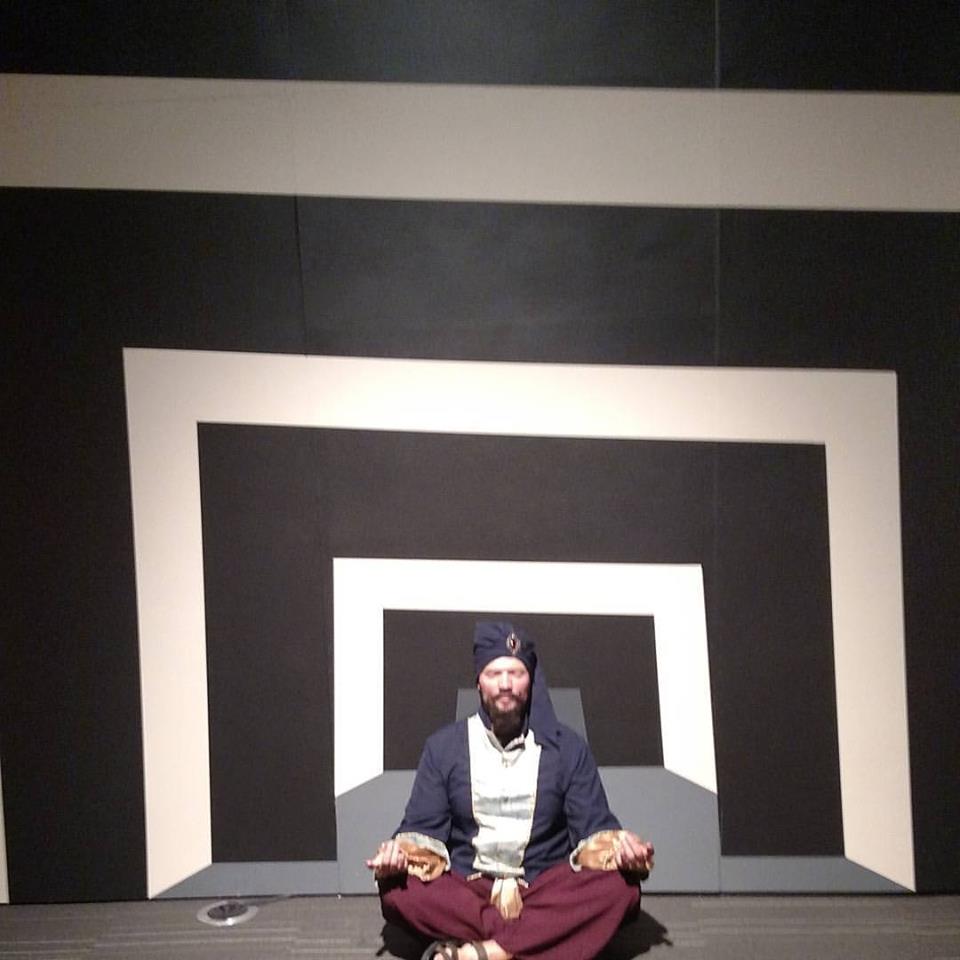 The following story really did happen to me in 2016. I sometimes tell it during my magic shows….
I was sitting at a table in a coffee shop, waiting for my friend Dave, and happened to have a magnet in my pocket. So I put my car keys on the table and used the magnet underneath the table to move the keys around. I wasn’t performing a trick for anyone—nobody was watching—this is just the sort of thing that one does to kill time when one’s a magician.
Dave came in and watched the keys move around the table. He walked over and said,
“You know, Elias, that’s not a very good trick.”
I had been wondering if this was something I should add to my shows or not.
“Why not?” I asked.
“Because I can see the strings,” He replied, a bit condescendingly.
I’ll tell this story during some of my shows and I usually end it there, but I’d like to take this opportunity to go into more detail here.
I could have shown Dave the magnet I was holding under the table, but I was intrigued so I questioned him hard. He described, in detail, what the strings looked like and where they were. He described them so well that I’m convinced he really saw strings…that weren’t there!
Dave’s not crazy, he wasn’t on drugs, and he’s not a stupid person. I’ve known Dave for years and he’s an average guy, maybe even above average, but he saw something that wasn’t there!
The story about Dave is a perfect illustration of a classic principal of magic.
You can’t fool an idiot because they know everything.
(Or at least they think they know everything)
The principal is worded to be funny more than technically accurate, because the people to which this principal refer are not always idiots. In fact highly educated people and the pretentious are particularly susceptible. I know this because I’ve seen this happen with scientists, engineers, even a university professor!
Intelligent people are open-minded and curious to learn the truth. But if you are convinced that you know the truth then you stop trying to learn the truth… no matter how ridiculous the belief!
The story about Dave who saw the strings that weren’t there is a perfect example of a principal of hypnosis.
The phrase ‘I’ll believe it when I see it’ is in reality backwards. In reality you see it when you believe it. Whatever you believe, you’ll see. Whatever you don’t believe, you won’t see. My hypnosis instructor taught me that years ago, and I’ve seen countless examples of it since then.
Illusion is caused primarily by expectation. In the above story, Dave expected strings. He convinced himself that there were strings, then he saw them.
My last point that I wanted to make,
<and this should concern you>
I see this happen all the time!
I’m a magician, it’s my job. You may think that this can’t happen to you, but it can happen to anyone. It probably happens to you all the time!
I understand if you may be skeptical of the things you’re reading… I don’t mind, a magician is used to people being dubious about the things he says. But suppose just for a moment that this is all true. If so, that would mean that the average person sometimes sees something that isn’t real, and then they happily go about their business having witnessed one thing but believing something completely different. Dave still believes that there were strings.
Maybe it’s happened to you?
Maybe recently?
Can you guess what it could be? Maybe you’re only on guard when there’s a magician involved, and when there’s no magic wands or silly mustaches around you happily accept whatever illusion you’re under?
At this point I could include information about psychological fallacies, cognitive biases and neurological facts…
But I’m a magician. So I wrote about my experiences when I personally witnessed people under illusions.
If you’d like to know more about the scientific principals at work in illusions, please visit one of my favorite websites.
You Are Not So Smart
Also, please read about my favorite fallacy. If I were king of the world, I would make this mandatory learning for everyone.
The Fair World Fallacy
I’ve also only recently been made aware of this fascinating scientific study about why it’s so hard for us to change our minds, and to change other people’s minds. Even with cold hard facts.
http://archives.cjr.org/behind_the_news/the_backfire_effect.php