What is a fringe festival? Simply put, it’s a festival where you can see unique performances that you normally wouldn’t be able to see anywhere else. If you go to see a show at a fringe fest, you are taking your chances. You might see something wonderful, or you might see something that you hate! Fringe is a chance for an artist to display a very creative work that isn’t commercial enough to put on anywhere else. Some shows put entertainment first, some some have a deeper message or meaning. 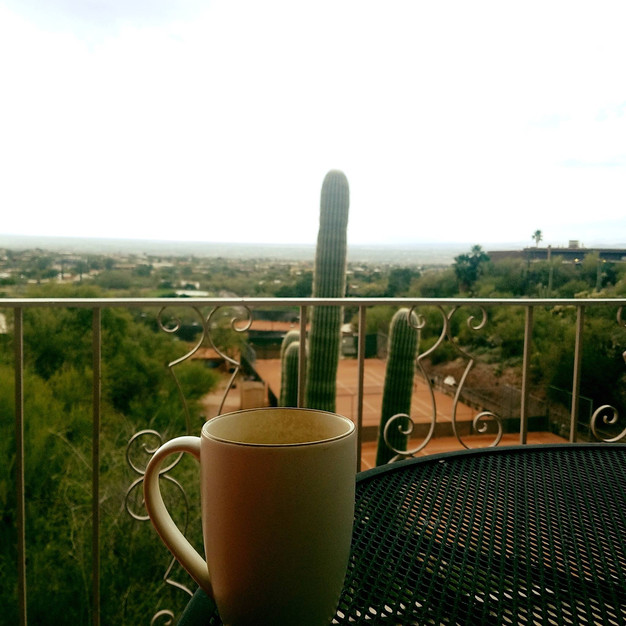 This last January I performed the Vaudeville Variety Show at the Tucson Fringe. At the Screening Room This was my first time performing at a Fringe.
In true variety fashion, my show consisted of the following acts:
Circus acrobat and contortionist Hope Serpentine
Burlesque champion Racheal Williams
My mind reading lovely assistant Gypsy
I performed a tribute to some of the most famous vaudevillians…
–Houdini
I performed magic that hopefully Harry would have approved of
–Will Rogers
Although Rogers is most famous as a humorist, he began his career in show business in Vaudevill as a cowboy rope spinner.
–WC Fields
Found fame as a comedian, began as a juggler in Vaudeville!
Part of the benefit of performing at the Fringe Fest was getting to see beautiful Tucson. I had no idea it would be such a nice place until I got there. 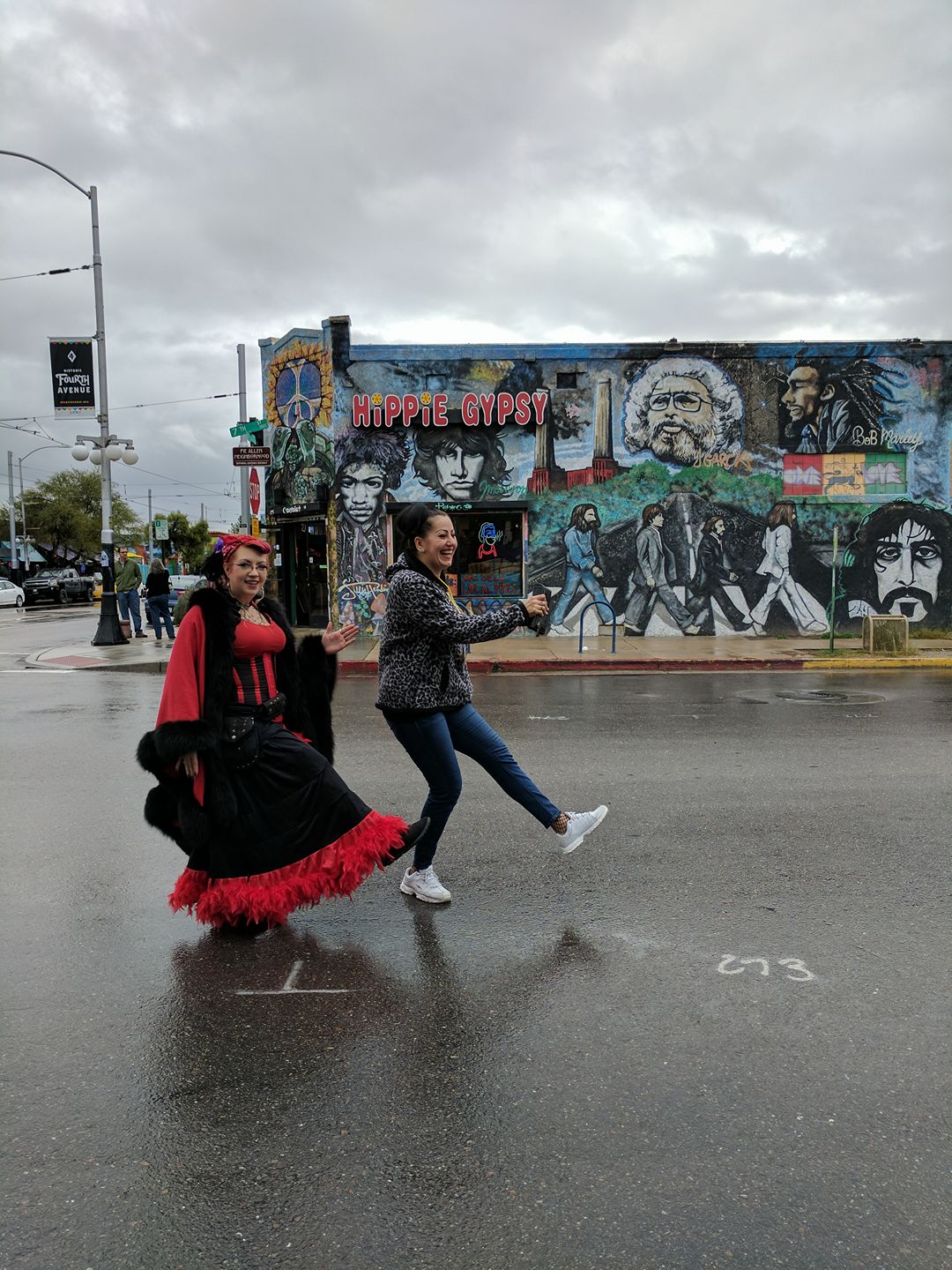 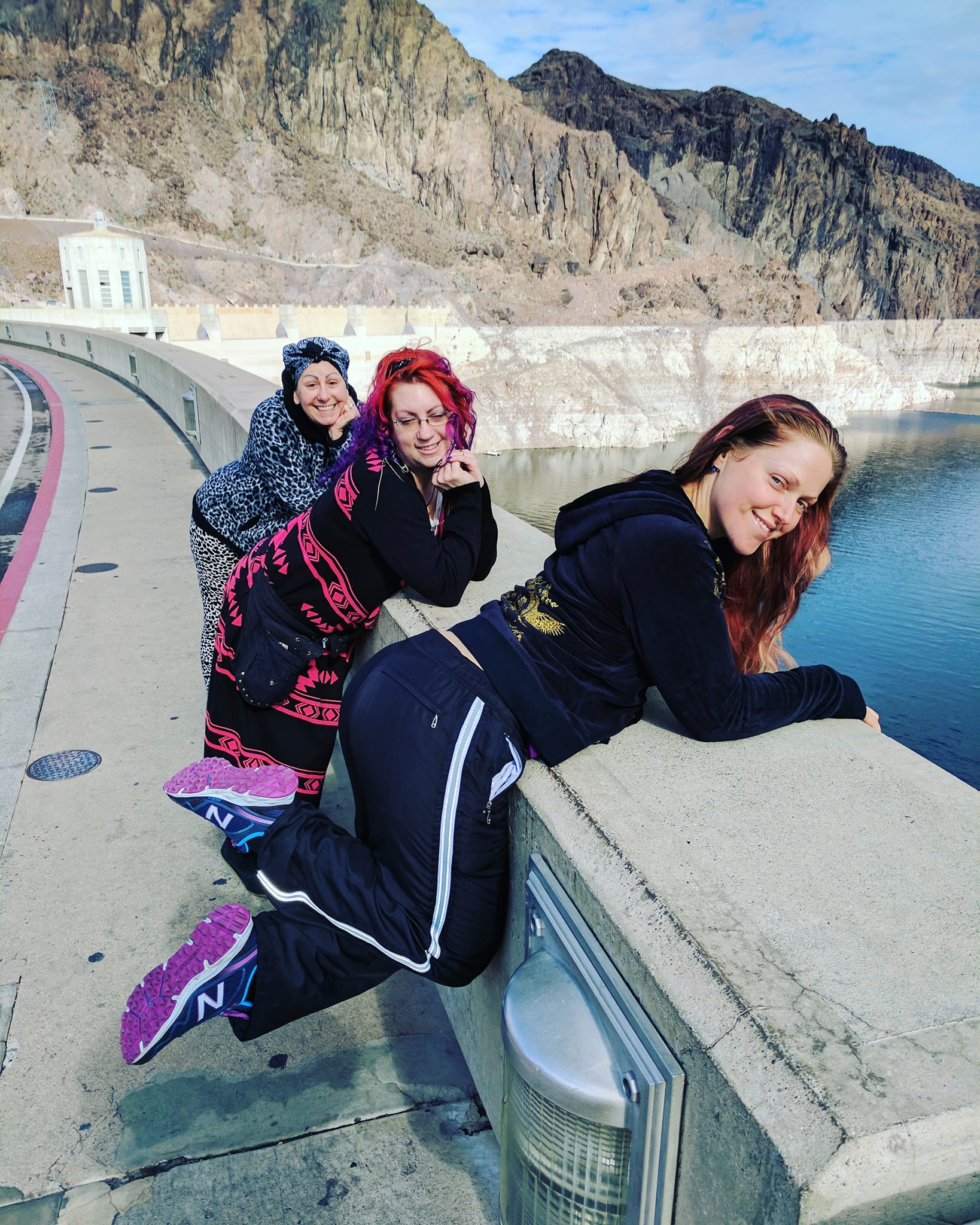 The other benefit was getting to see the other performers, and there were some excellent shows! Some were full time professional performers who make their living performing on cruise ships, corporate events, and even on the Vegas Strip! Some were performance artists putting on original and cutting edge works of self expression.
Here are just a few that I got to see (in no particular order).
Anthem and Aria
The psychic soulmates is a journey into a world of mystery. Discover your psychic intuition, unearth the secrets of the future, and witness the impossible! Do not miss this incredible, interactive, theater experience!Anthem Flint and Aria Gallegos are world renowned creators of magical performances. Winners of mentalists of the year and named Grand Masters of Magic
Lion Fludd
Regular performer at Jeff McBride’s Wonderground, magician Lion blew a lot of minds that day
Alison Gale
Burning It All To Light My Darkest Hour is a tale of self-transformation by any means necessary; One woman’s journey through time and space, setting fire to worldly comforts, thus lighting the way to realize her higher self. Themes of human connection to the universe, heartbreak, sex, and cleansing fire will play out through poetry, music, dance, and acrobatic feats. Gale Force is an integrative performance artist, combining aerial acrobatics, stilt dancing, burlesque, and more. Stricken with the blessing and curse of wanderlust, she has taken to the open road, gaining inspiration for the stories she tells and spreading the joy she has found far and wide.
Barrett Ogden
A bold and absurdly comic play about loss, suggestion, and the power of the mind. The Hypnotist (Barrett Ogden) will be joined onstage by Father (a different guest actor each performance–who has neither seen, nor read the play) A dazzling balance of gripping story and rich theatricality. CRITIC’S CHOICE AWARD 2016 – Great Salt Lake Fringe Festival.
There were many more shows, but these were the only ones I got to see.
I also met many wonderful people, too many to mention. But here’s a link to an organization that helps artists connect with festivals.
Minion Productions
PrevPreviousBreaking News: Card tricks are popular at every special event
NextMagic and Variety at Conventions and Trade ShowsNext